The TRACON building, which houses the Air Traffic Control tower at the Austin-Bergstrom International Airport (ABIA), suffered significant flood damage on October 30, 2015, when 10.4 inches of rain fell over a three-hour period causing roughly six inches of inundation inside the building. As a result, a study was conducted to evaluate the existing flood risk at the facility and to recommend potential drainage improvements to reduce future risk.

As part of the study, a calibrated InfoWorks ICM 2D model was developed to evaluate the existing flood risk and proposed alternatives. This ICM model simulated the historical flood event within an inch of observed high watermarks and determined that the TRACON building was protected from flooding up to the 25-year frequency storm. The study evaluated multiple alternatives to reduce the flood risk, including storm drain, overland flow, detention and building flood proofing improvements.

The study resulted in the design of 1,800 linear feet of new 66-inch reinforced concrete pipe (RCP) and 685 linear feet of storm drain cured-in-place pipeline (CIPP) at a construction cost of $2 million to remove the threat of building inundation beyond the 100-year storm event. 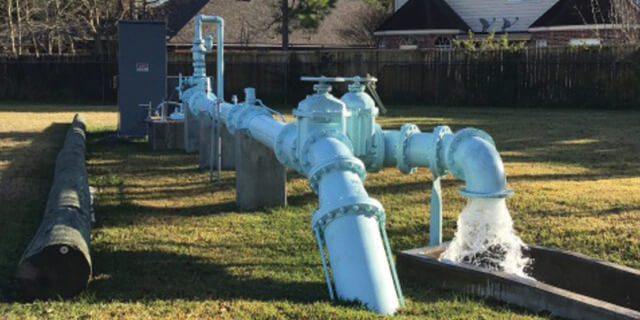 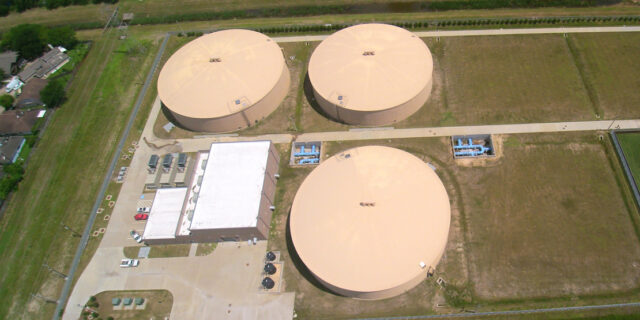 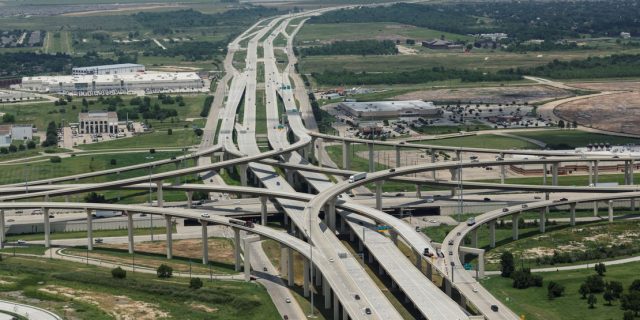