The path of destruction left behind by Category 4 Hurricane Harvey in 2017 presented monumental challenges to the people of the Southeast Texas region. Drawing from a diverse pool of dedicated talent, BGE stood ready to serve their clients and communities during this national disaster. One of the communities in need after the storm, was where SH 99 (Grand Parkway) crosses the Brazoria River.

Prior to Harvey, no one could have anticipated the colossal impact more than 51 inches of rain would have on the ongoing bridge stabilization project for this bridge crossing. Extreme rainfall events in 2015 and 2016 accelerated erosion along the Brazos River at the hurricane evacuation route, eight-span, 1,200-foot Judge Jodie Stavinoha Bridge on SH 99. The bridge supports more than 25,000 commuters, travelers and residents daily.

As a result of these pre-Harvey storm events, the north bank of the Brazos moved 90 feet and was within 40 feet of the bridge’s north abutment, the final support for the bridge’s structure. With the 2017 hurricane season approaching, the Fort Bend Grand Parkway Toll Road Authority (Authority) began a project to preserve and protect the abutment. Unfortunately, this project was no longer viable when the Brazos became engorged with a record 55.2-foot flood level caused by Hurricane Harvey. The construction site was flooded, and the already heavily eroded riverbanks began to lose even more precious dirt as the water levels receded.

The BGE team worked around the clock to develop the best solution with receding floodwaters changing the topography along the Brazos River as fast as the engineers could create new designs. This project provided an opportunity not only for innovation, but also for the engineering world to show communities how ingenuity, professionalism, and perseverance, even in challenging, rapidly evolving situations, is possible.

The solution to minimize roadway demolition, replacement pavement construction, and construction duration, was the central element of the new design for large 10 foot-diameter drilled shafts constructed behind the existing abutment (through the road above). These shafts would be constructed deep enough to be cantilevered into stable soil. By eliminating the need for tiebacks farther away from the riverbank, the area of pavement demolition and replacement was greatly reduced. 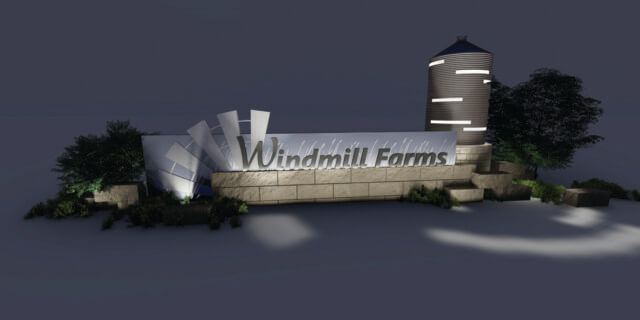 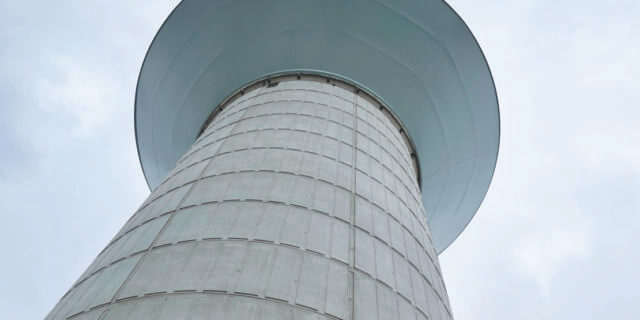 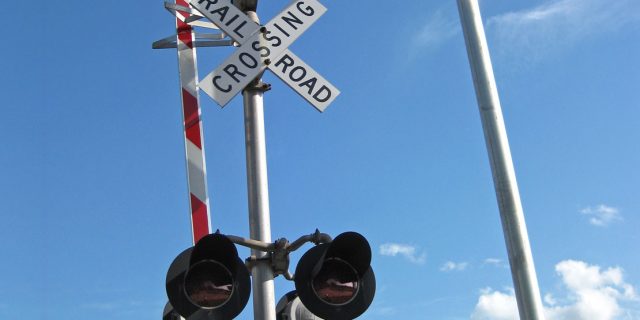