Located in the West Houston suburb of Katy, Cinco MUD 1 is home to more than 32,000 residents. In 2015, residents used 2.1 billion gallons of water, and an estimated 800 million (almost 40 percent) of those gallons were used for irrigation – all of which comes from potable water attained from groundwater wells. Cinco MUD 1 is under the jurisdiction of the Fort Bend Subsidence District (FBSD), which mandated a reduction in groundwater usage of 30 percent by 2015 and 60 percent by 2025. Cinco MUD 1 is a member of North Fort Bend Water Authority (NFBWA), an entity created to facilitate meeting these requirements for water users within its boundaries.

To help the district comply with the reduction mandate, BGE created a comprehensive plan to ensure the area met the new regulations of the FBSD, diversify water supply sources, prepare for future droughts and be a good steward of natural resources. The plan’s three focal points were conservation, reclaimed water for irrigation and alternative sources of water.

To help reduce the amount of potable water used for irrigation, the area’s water infrastructure was enhanced to allow for reclaimed water use. Current wastewater facilities in the area were modified to treat, store and distribute Type 1 effluent for irrigation purposes. Approximately 60,000 feet of distribution piping was laid to provide reclaimed water to homeowner associations and a golf course for irrigation. Since 2017, reclaimed water efforts have helped save more than $3 million by reducing the groundwater pumpage fee charged by the NFBWA and by earning an incentive rebate credit from the NFBWA. This equates to 665 million gallons of irrigation that did not use potable water as a source.

A microfiltration and reverse osmosis treatment facility serves as the hub for the new water source. With an expected commission date in 2021, Phase I is projected to help save an additional $1 million a year and provide 1.3 million gallons of water per day at peak capacity. Work has begun on the second brackish groundwater supply well, which will bring savings to $2 million annually and provide 2.75 million gallons of water daily.

Educating the community was a major part of this project. Cinco MUD 1 held educational gatherings with homeowner associations and created and mailed educational documents to residents. The district also offered irrigation check-ups to ensure residents’ systems were up to par and not leading to higher water bills, which helped residents save money and the MUD preserve water. 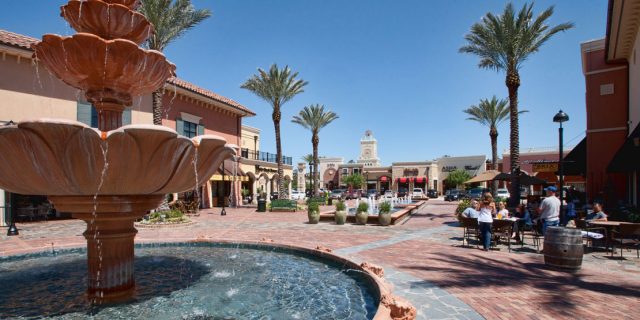 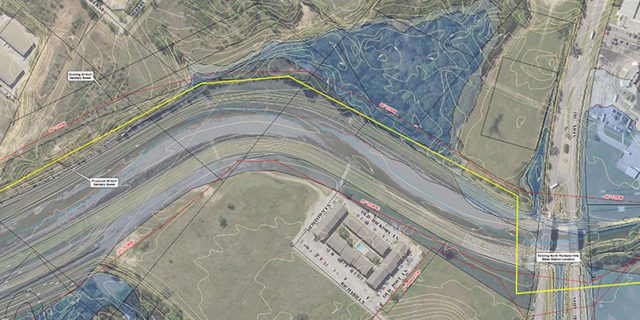 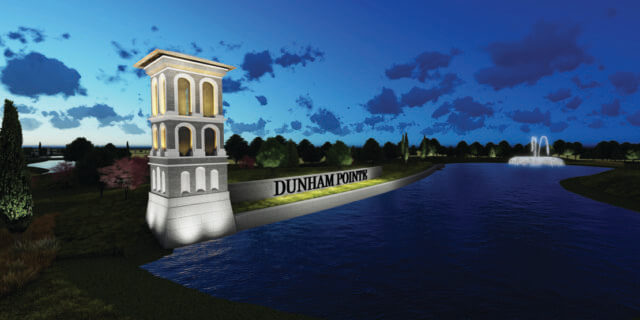