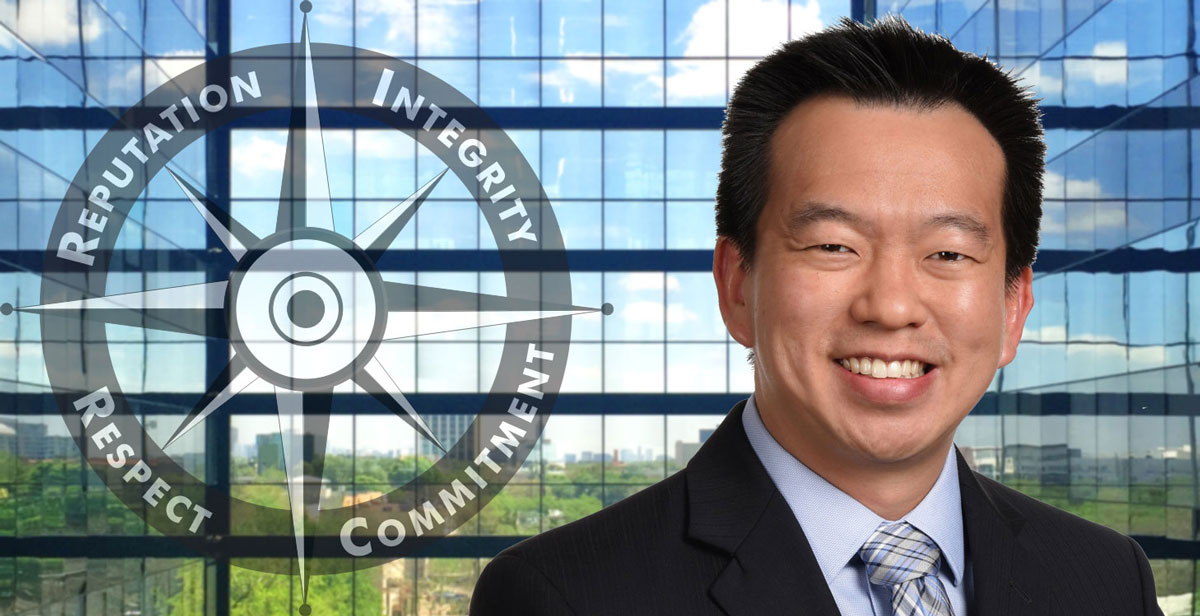 Liu is a Project Manager in the Houston Transportation Systems group and has been with BGE for 12 years.

The Dick Gay Core Values award is one of BGE’s highest honors. Named after founder Richard Gay, the award is presented annually to an employee who embodies the core values of BGE: Integrity, Commitment, Respect, and Excellent Reputation.