BGE provided Kimco Realty with engineering, surveying, and agency coordination for a 100-acre site located at the intersection of Grand Parkway and Kuykendahl Road in Spring, Texas. Grand Parkway Market Place I began with the arduous process of donating right-of-way to TxDOT and obtaining approval to build new frontage roads along the Grand Parkway. The frontage roads served as the linchpin that allowed Kimco to secure an anchor (Target) for the retail center and lease the remaining buildings at near record pace.

BGE’s creative approach to design allowed the storm sewer to gravity flow over the top of the existing pipeline which eliminated the need for a stormwater lift station. This reduced the construction cost by approximately $1 million which allowed Kimco to purchase additional land. 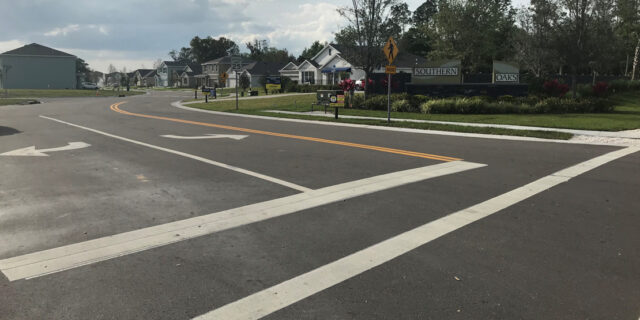 Sycamore at Christenbury Mixed Use Development 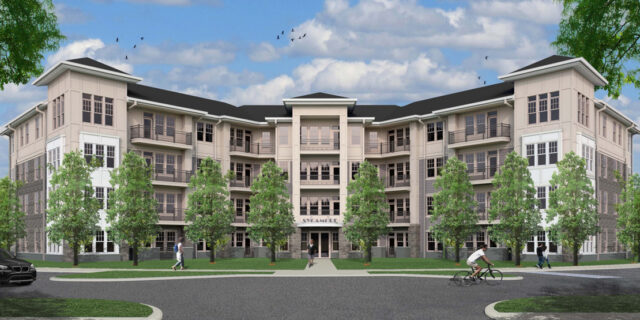